Hawaiian youngster Kelis Kaleopaa (HAW) and surfing icon Joel Tudor (USA) have seized historical victories at the Noosa Longboard Open, presented by Thomas Surfboards, the opening event of the 2020 World Surf League (WSL) Longboard Tour (LT). On what was the best day of conditions for the entire event, the pair overcame a field of reigning event winner’s and former world champions, to each take monumental wins in clean two-foot surf on Noosa Main Beach. 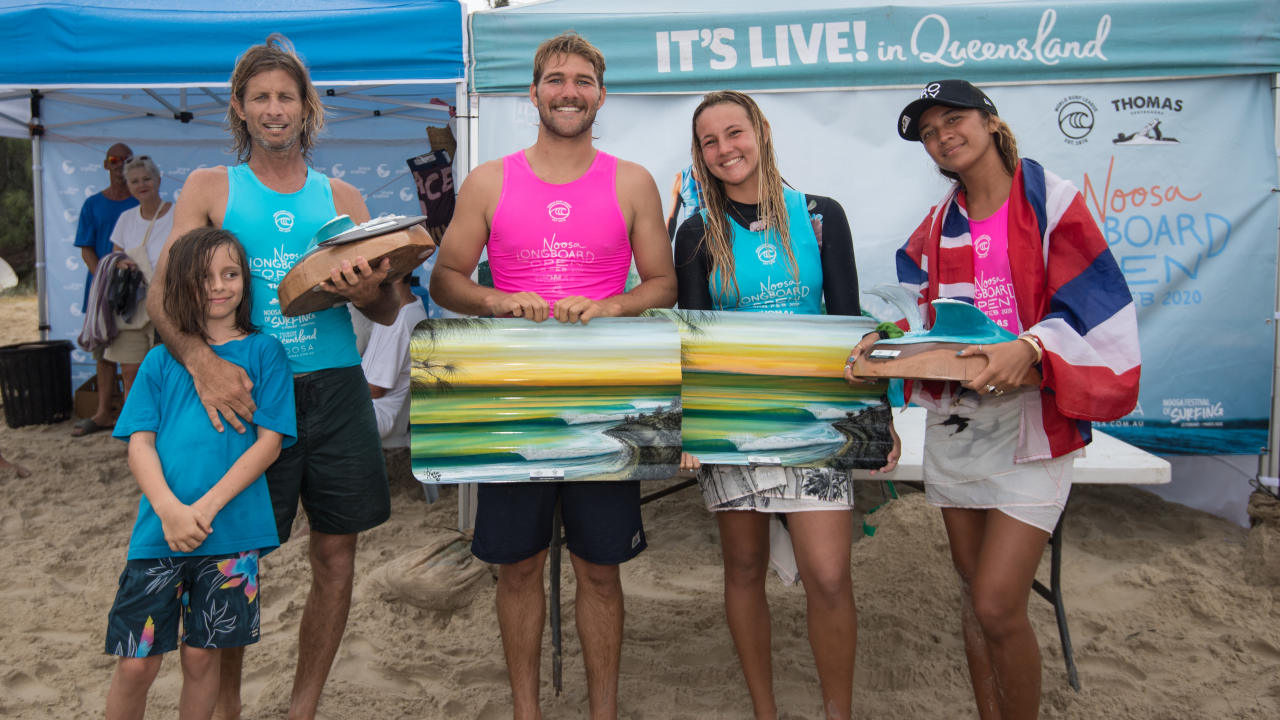 At only 22-years-of-age, Kevin Skvarna (USA) could almost be seen as a veteran of the WSL Longboard Tour, with the Californian competing for a world title since 2015. A true believer in the traditional aspects of surfing, Skvarna has found his feet on the new look WSL LT and today his success was a testament to his persistence, as he found himself in his first-ever WSL event final against one of his idols. Skvarna will now focus on the year ahead as he looks to clinch an event win and with it his first WSL World Longboard Title. 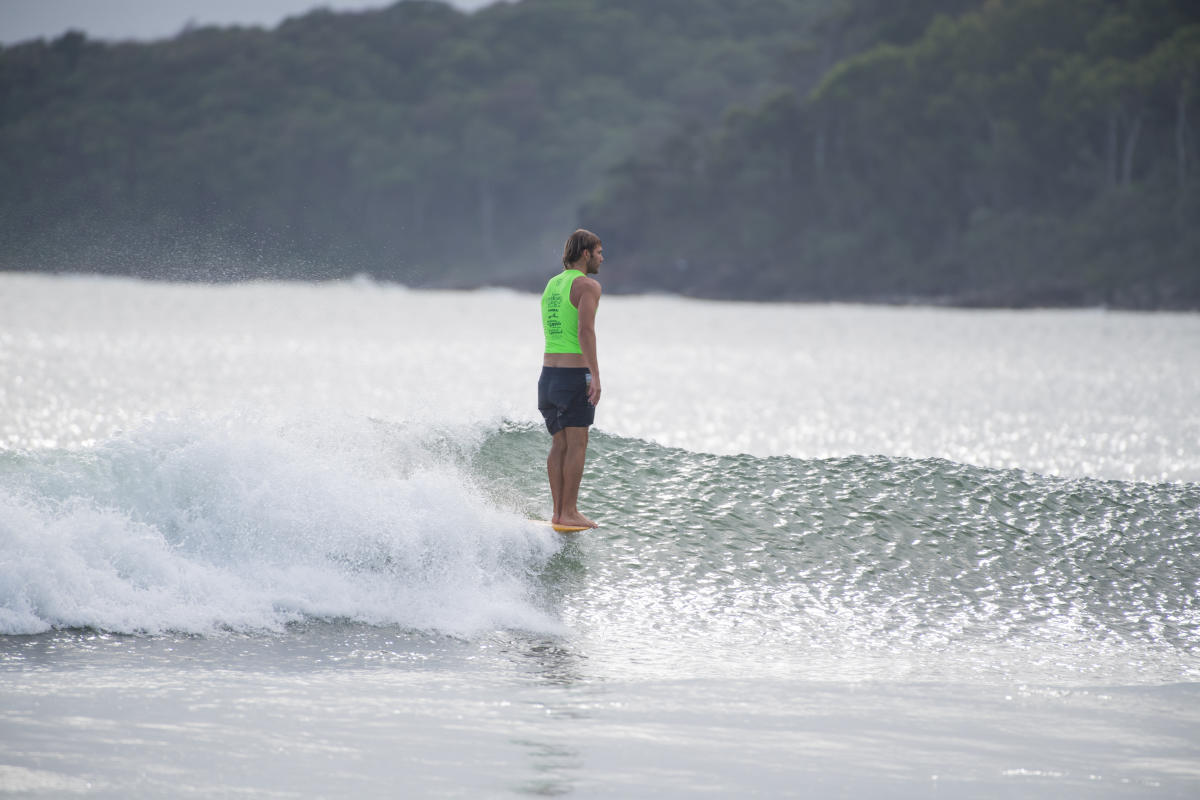 “Surfing in a final like that has been a long time coming,” Skvarna said. “I’ve been doing this for a long time now and I feel like the direction the WSL LT is now taking suits my surfing a lot more, which is cool. This new direction has opened it up to a lot greater young surfers and it’s really cool. We are all a big travelling family and the tour is really fun these days. I can’t believe I just surfed a heat with Joel Tudor, let alone a final. He is the man — like there are only a few godfathers of longboarding and he is one of them. I’m just so stoked to have made the final today. It’s an amazing feeling.” 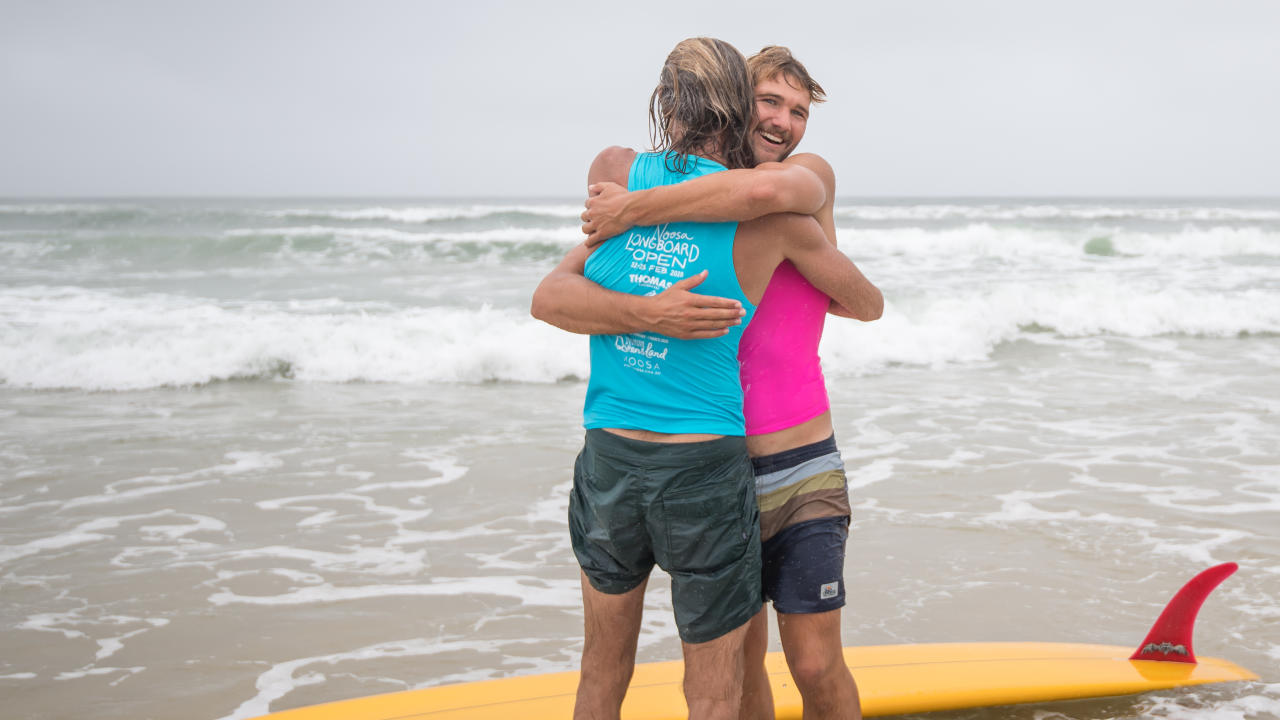 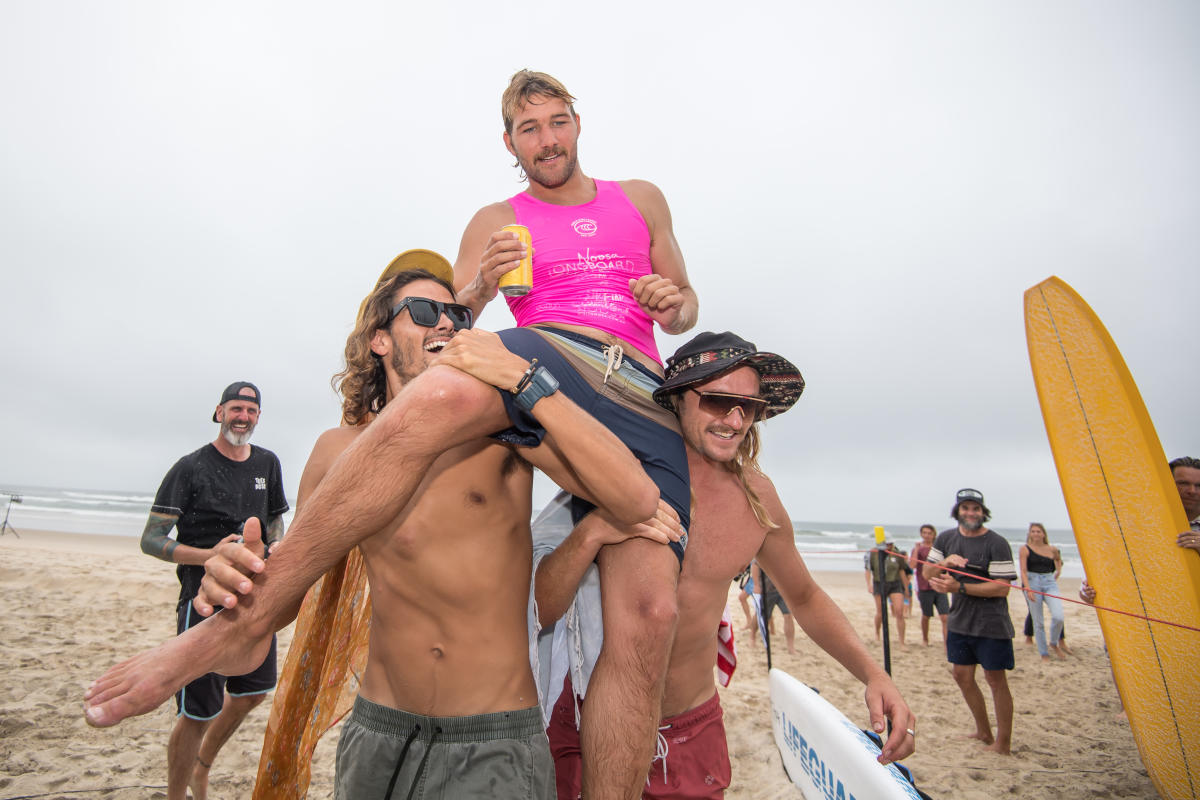 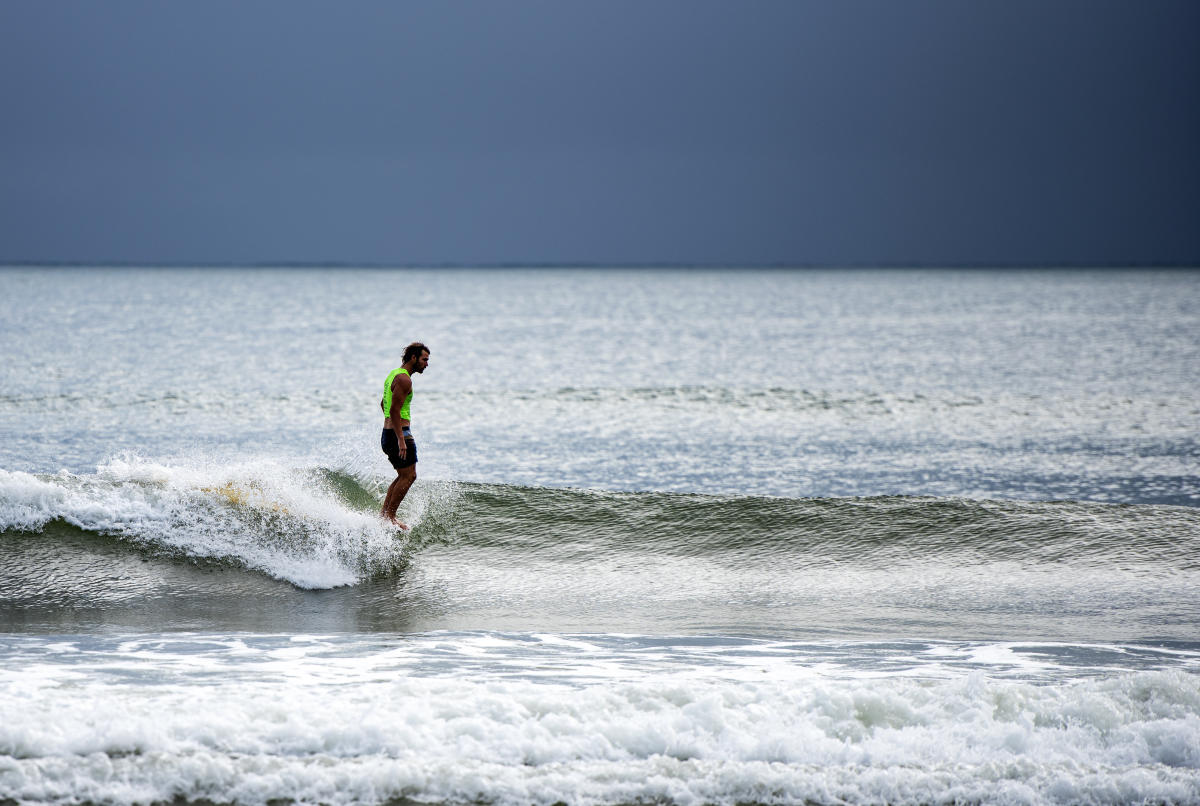 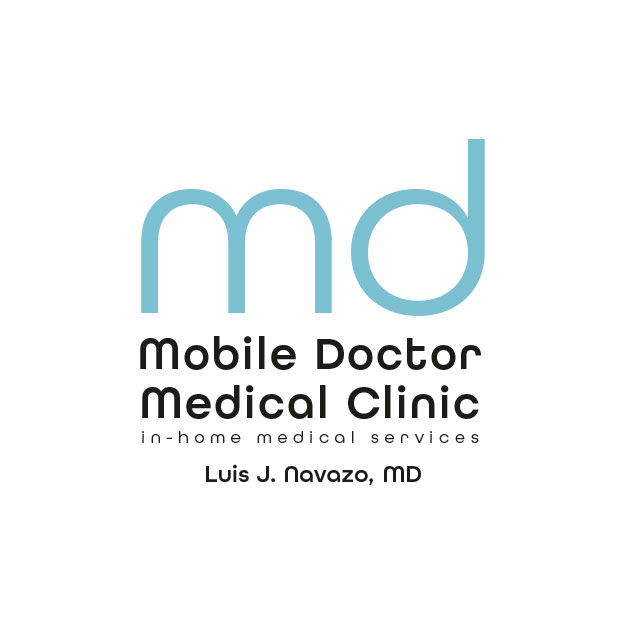