How Did the Months Get Their Names? 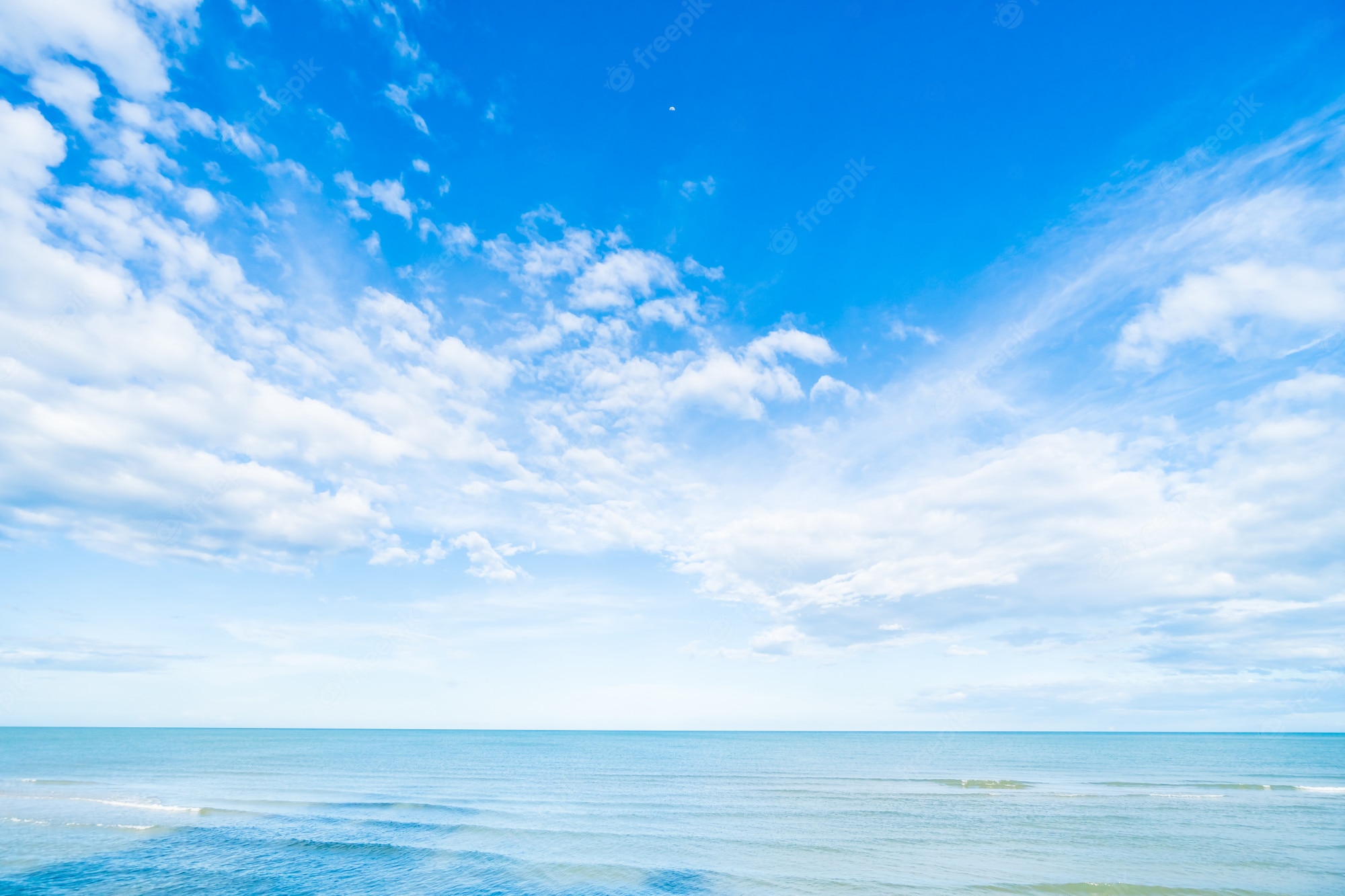 “Thirty days hath September, April, June, and November, all the rest have thirty-one.” And then, of course, there’s February, which has either 28 or 29 days, depending on the year. So, we know how many days are in the months, but do you know how they got their names? Some months follow a similar structure, while others seemingly come out of nowhere.

The names of the months were set in Ancient Rome, some 2,000 years ago. They went through a few changes in those earlier days, and there are clues that allude to that in the current names.

As with most things in the ancient world, some months were heavily influenced by the gods, and the rest were named based on the order in which they fell.

Originally, the Romans only bothered to name 10 months. The first was March, and the last was December. Not much really happened in that cold period we now know as January and February, and it was left unnamed until Julius Caesar ironed out these minor details in the Julian Calendar.

March was named after the god of war, Mars. It was the first time that the weather was warm enough for men to go to war. They were able to celebrate Mars in battle.

April was the second month. Its name was derived from the Latin Aprillis, meaning “to open.” It’s thought this was inspired by the floral buds starting to open. Another possibility is that it was influenced by the Latin word apero, which means “second.”

Another deity was honored in May. Maia, the goddess of warmth, earth, and growth, was chosen for this month. The Romans were very grateful to Maia for the warm weather and flourishing crops.

Juno was chosen for the following month. The Roman goddess of childbirth and fertility, she also represented womanhood. In her honor, we have the month of June.

The remaining months of the year were named after the order in which they fell. After June was Quintilis, the fifth month, followed by Sextilis, the sixth. Julius Caesar was born in Quintilis, which was renamed after him, as July, following his death. Augustus Caesar was the first emperor of Rome, and he seemed to have a lot of good fortune during Sextilis. Thus, that month’s name was ultimately changed to August.

If you speak Latin, you’ll understand the numerical pattern for the remaining months. This is why we have September (seventh), October (eighth), November (ninth), and December (tenth). Unfortunately for Roman calendar makers, these months would eventually be shifted back in the order by two, making their names somewhat less meaningful.

The reordering occurred when Julius Caesar finalized the Julian Calendar — July and August were still Quintilis and Sextilis at this point — and made the decision to finally organize that unnamed cold patch.

The first half of the cold patch was deemed to be the start of the year, pushing all of the other months two places back. It was named January, after Janus, the Roman god of beginnings and endings. The section between January and March was called February, the month of cleansing. This name was derived from februa, the Roman purification festival held around this time.